To the ARD and the Media 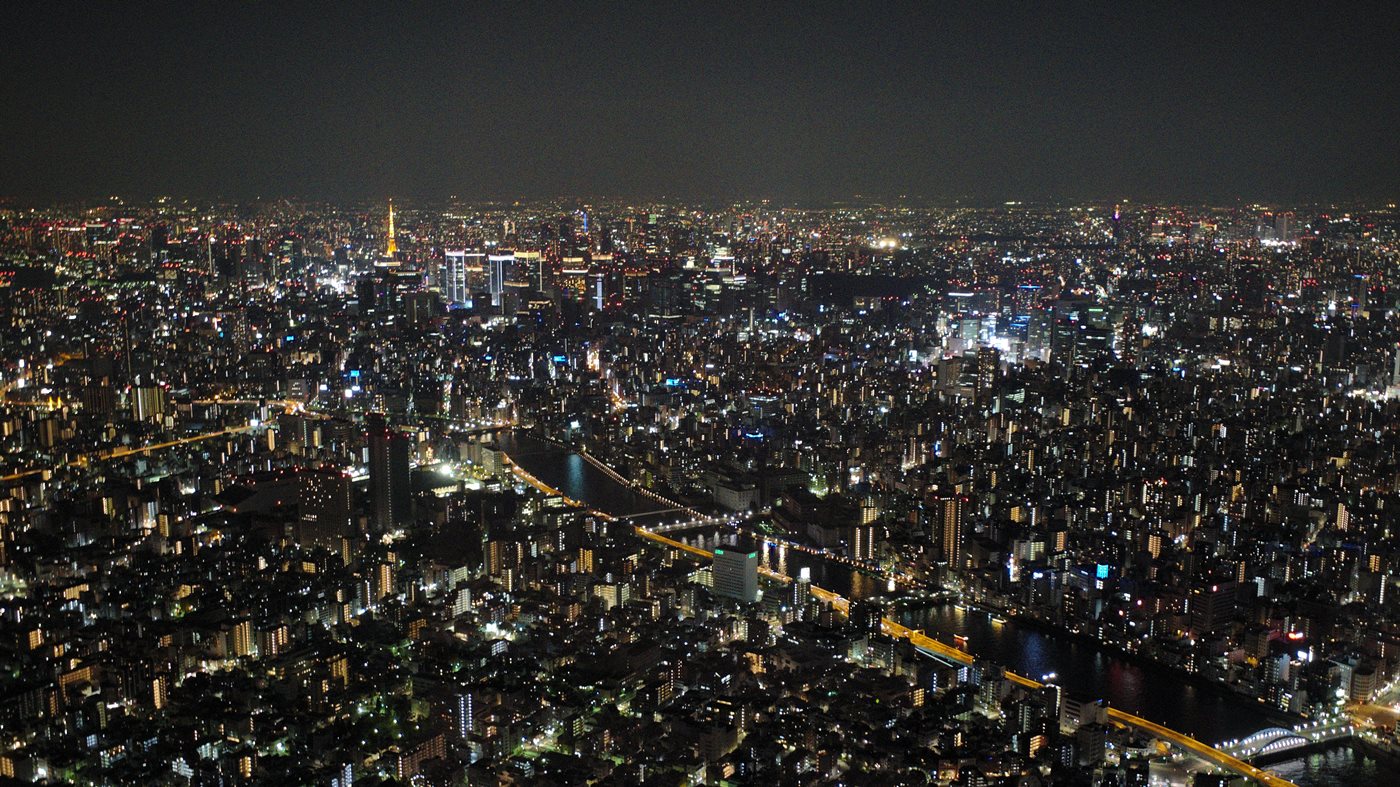 "Anne Will discusses on Wednesdays at 22:45 o'clock with her guests political processes, economic connections and social trends. "

CC: Letter with political subject. Please, let be translated this letter or the German one in many languages and handed over to the right places.

IS IT A FREEDOM OR AN INJURY OF THE DIGNITY OF A PERSON?

The impulse of this letter was the Talk Show of the transmitter ARD from 18. 02. 2015 "Anne Will", which was formed as a very interesting discussion group.

The question of this interesting Talk Show was: Barbarity as a strategy - Being we to the Islamic terror helpless delivered?

Exclusively clever heads had been invited in the Talk Show, at which the guests could also judge by a practical orientation the present situation directly in the Middle East and thus it was found out, that the terrorism and the land-covering wars are marked in the Middle East by Islam or Islamization, while also by long-term planning and state takeovers by the big organisations is called to the final battle and therefore to the Holy War.

The suitable and very much disreputable organisations, which could get rich primarily by the oil wells and have invested in weapons, use the poverty or the unemployment and therefore the felt uselessness of the young people and lure with a reasonable life and with finances to buy many young people, who want to or must risk their life or their health for that matter.

Not only in the Middle East but also in whole Europe young people become worldwide used for these purposes and become qualified, because the above mentioned motives of the young people exist worldwide.

However, the big mass of the followers has its roots in Islam and this big, worldwide religion has clearly distanced itself from the actions of the terror and understands the Islam as a peaceful religion.

In my opinion one cannot become master to the worldwide terror problems, if the big mass of the Islamic population does not take a stand on a clear and active position, while the Islamic States will take part in the fight of the terrorism or move the terrorists to the return.

The question, why thus is and not different, one should take position as "follower of a different faith" and try to put oneself in the place of a "dissident"!

This is valid not only for a Christian, but for all people of the big world religions, because every person would be damages in his dignity or would be felt injured, if it would be publicised his religion or a part of a lived faith, for example, by caricatures or jokes.

A religious person must be stay responsible for his faith and will weigh the disadvantages and advantages of the circumstances in which he is living, and often powerlessness or the understanding for the "unbelievers" can be the reason for the silence.

However, the answer to these injuries of the real human dignity, which encloses the free faith absolutely, may never be of course the death of a person, the murder or the wars, but just as with each serious exceeding of a state, can be answered, for example, with sanctions or with the emigration of the affected persons of a suitable state.

Also I would not put up, for example, with the caricatures or jokes about our God and Creator or about Mother of God, what let feel me injured in my dignity as a person and as a Christian.

Besides, one can state, that in the German Basic Law, the dignity of the person is untouchable and this may be not mistaken with a freedom, which could injure others and has its origin rather in an antisocial interpersonal relationship.

This fundamental right is also valid at least for Europe, in which France and Denmark play a leading role at the moment, however, also in the USA the fundamental rights of a person are characterized very much.

Nevertheless, thus one should absolutely begin with dialogues with the different world religions to be able to respect and understand for example an "unbeliever", what can also be taken as an insult for a Christian, in which every big religion carries with certainty at least one truth in itself.

By the dialogues no instructions or discussions about the truth and the right of any faith may take place of course, too, limit values of a religion may not be exceeded, so that everybody learns to accept and to understand the others, without that any conversion become the result.

At last does not decide the person, which is the right and true world religion and which religion allows or forces a living on to the person after his life; this matter hand down only our all Creator completely alone and if he has intended different ways for the different world religions and different, individual people, it is not the job of a religious community or a world religion to convert other people with acts of violence, but this is a matter of Creator completely alone and he would have to include rationally the person in the matter and commission.

This would have to happen by clear measures and events of Almighty and the matter could be announced by unclear and indistinct signs.

To come back to the starting point, this would mean in plain English, that the humanity must mutually take care in the case of a possible "fall", so that a common, willed by God direction on different ways can be found, to get everybody and everything under a true protection and this puts out a fulfilled life with reason, particularly for young people and for coming generations.

With this in mind first one should take the trouble of thinking about other people and other manner and customs, before to tie oneself down to the freedom of speech and freedom of the press, however, the consequences doesn't know!

In the end we are all in the same boat; this is also valid for Iraq and for Iran, for Russia, Syria, Ukraine and for Greece.